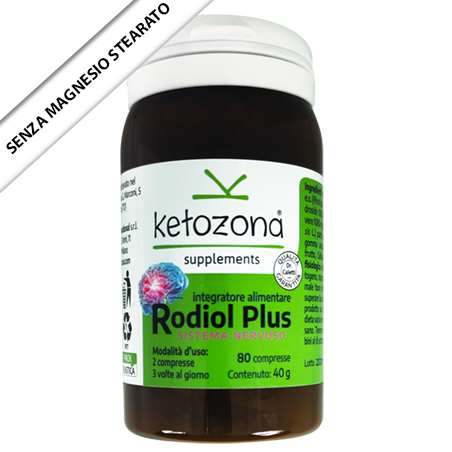 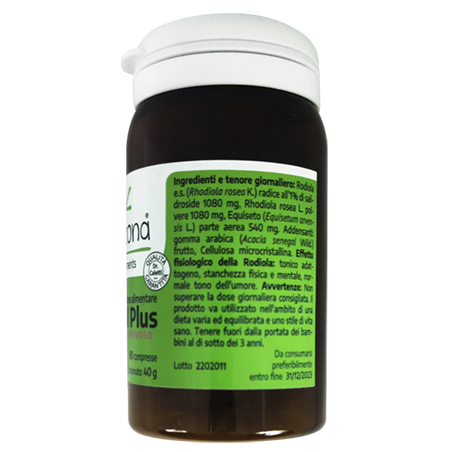 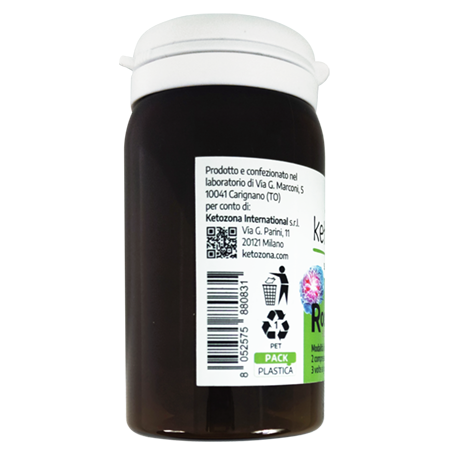 Rodiol Plus is a tonic-adaptogen, useful in case of physical and mental fatigue and to normalize the mood, improves memory capacity.

2 tablets 3 times a day, before a meal. It is recommended to take the product for a period of 4-6 weeks

ELEUTEROCOCCUS: also called Siberian Ginseng, but not as exciting as Korean ginseng, this plant is known for its tonic-adaptogenic action mainly due to saponosides, mainly eleutoriside, contained in greater quantities in the roots and in greater concentration in the months of May and October. Adaptogenic plants improve the organism's performance in response to fatigue, increasing the ability of an organism to adapt to environmental factors, without giving excitement and tachycardia. In a study carried out on Eleuteroccus senticosus, Rodhiola rosea and Schizandra chinensis, three adaptogenic plants being administered, first simultaneously and then single, the adaptogen mechanism of action is highlighted.

SCHIZANDRA: used by traditional Chinese medicine in many ailments, this plant has been used for millennia to achieve or restore the body's energy balance, to stimulate the brain and promote circulation. Schizandra exerts a tonic action on mental processes, increasing the ability to concentrate and memory, without the side effects of nervousness caused by other stimulating and tonic-nervine remedies.

Store in a cool, dry place. Avoid exposure to heat sources, direct sunlight and humid environments. Once opened, keep refrigerated and use within 2 months.

In case of PHYSICAL FATIGUE: with Astaxanthin Plus 8 mg.

In case of DIFFICULTY CONCENTRATION: with Wukaseng

Remineralizing, particularly in postmenopausal women, silicon deficiency of any origin, helps to fix calcium in the bones, also has a healing action, haemostatic and diuretic properties.

1. Wikam G.K. et al. A double-blind, placebo-controlled pilot study of the stimulating and adaptogenic effect of Rhodiola rosea SHR-5 extract on the fatigue of students caused by stress during an examination period with a repeated low-dose regimen. Phytomedicine 7, 85-89, 2000.

2. Spasov A.A. et al. The effect of the preparation rodakson on the psychophysiological and physical adaptation of students to an academic load. Eksp. Klin. Farmakol. 63, 76-78, 2000.

How can I take the Rodiol Plus product?

The intake usually takes place at the 3 main meals.

What is the recommended dosage?

The dosage, as with all supplements, is personal and customizable. The medical practitioner can recommend the dosage that best suits the clinical situation of the subject. In general, 2 tablets 3 times a day are recommended for at least 6 months. 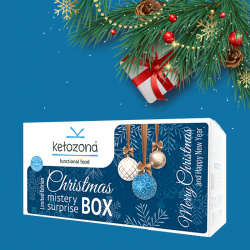 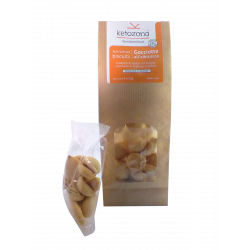 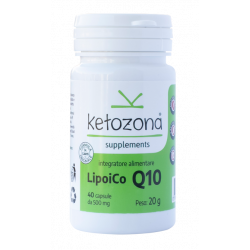 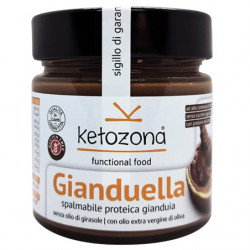 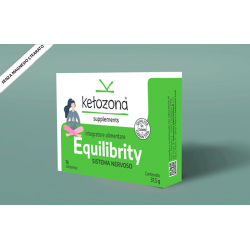 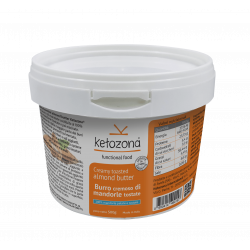 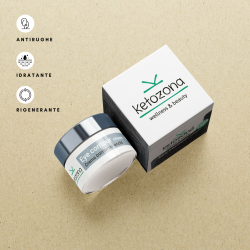 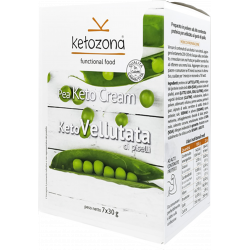 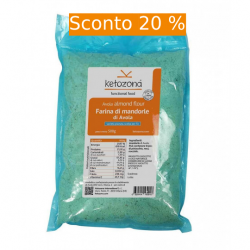 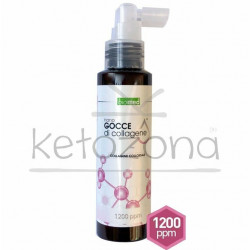 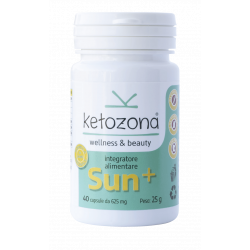 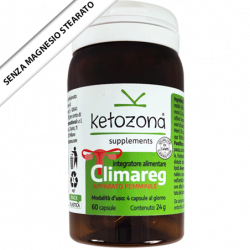 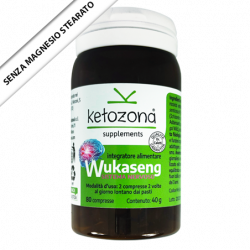