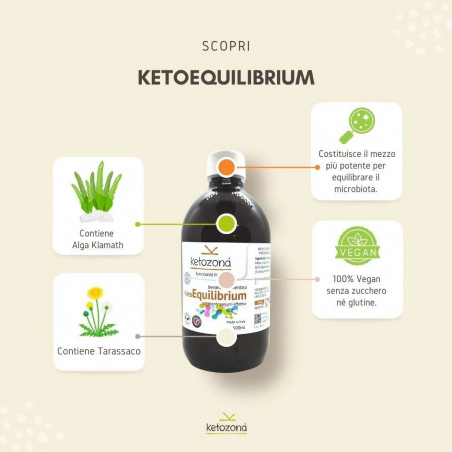 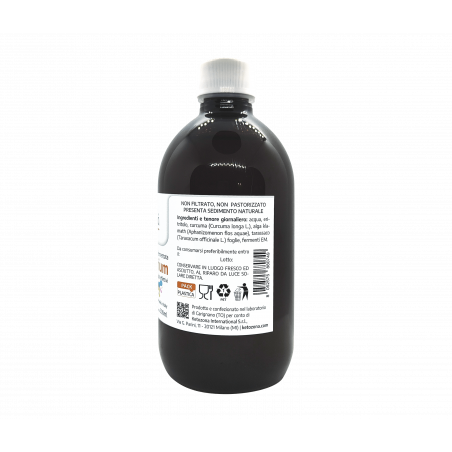 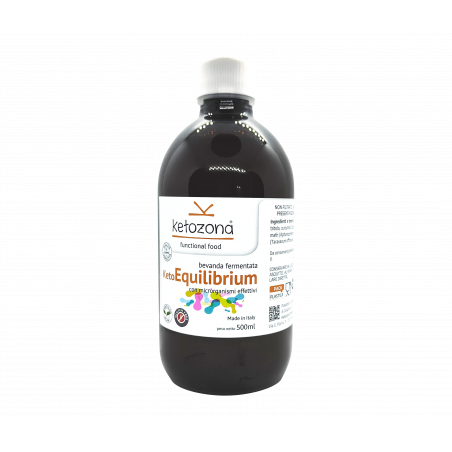 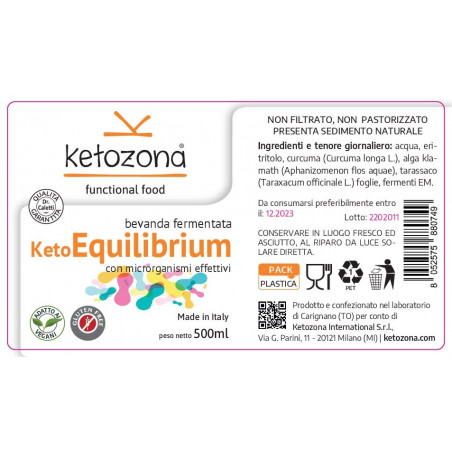 The idea of ​​an EM microbial mix dates back to the 1980s and is attributable to people who lived on the Japanese island of Okinawa, located between Taiwan and Japan.

Okinawa is known as the island of the centenarians ", as the life expectancy of the human beings who live there is traditionally the highest in the world. It is not known exactly to whom their discovery is owed: opinions on the subject are conflicting. In agriculture congresses, however, EM have acquired international resonance, for example thanks to the interventions held in Paris in 1995 by Professor Higa. Professor Higa gave his listeners a leap of perspective: he explained that in a balanced microbiota the percentage of beneficial microorganisms is very small and even smaller is that of pathogens, while in the middle there the majority of microorganisms are "neutral". It is precisely these neutrals, which are quantitatively the most abundant, which have the possibility of causing the microbiota to be unbalanced towards a beneficial balance. therefore a good microbiota can be created without necessarily killing the pathogens and without trying to increase the benefits, but by acting on the most relevant part, which are the neutrals. The actual microorganisms are a mix of strains of lactobacilli, yeast, actinomycetes and photosynthetic bacteria.

The following are not used for the preparation of the product: wheat, sugar, honey, salt, starch, soy, milk derivatives, preservatives, dyes and flavors

In the literature it also emerges that the Klamath algae:

acts on the immune system as an immunomodulating agent: it stimulates the activity of macrophages and the migration of leukocytes into the blood;

fat metabolism: to normalize the metabolism of fatty acids, while reducing bad cholesterol and triglycerides;

normalization of glycemic metabolism: the reduction of plasma glucose levels

The aqueous extract of the leaves of Taraxacum officinale efficiently blocks the interaction between the cell surface receptor ACE2 and the glycoprotein D614 of the spike SARS-CoV-2 and the mutants D614G, N501Y, K417N and E484K in vitro. This extraordinary effect emerged from a recent study published in the journal Pharmaceuticals describing a specific inhibitor of the virus found in an extract from the leaves of the common dandelion.